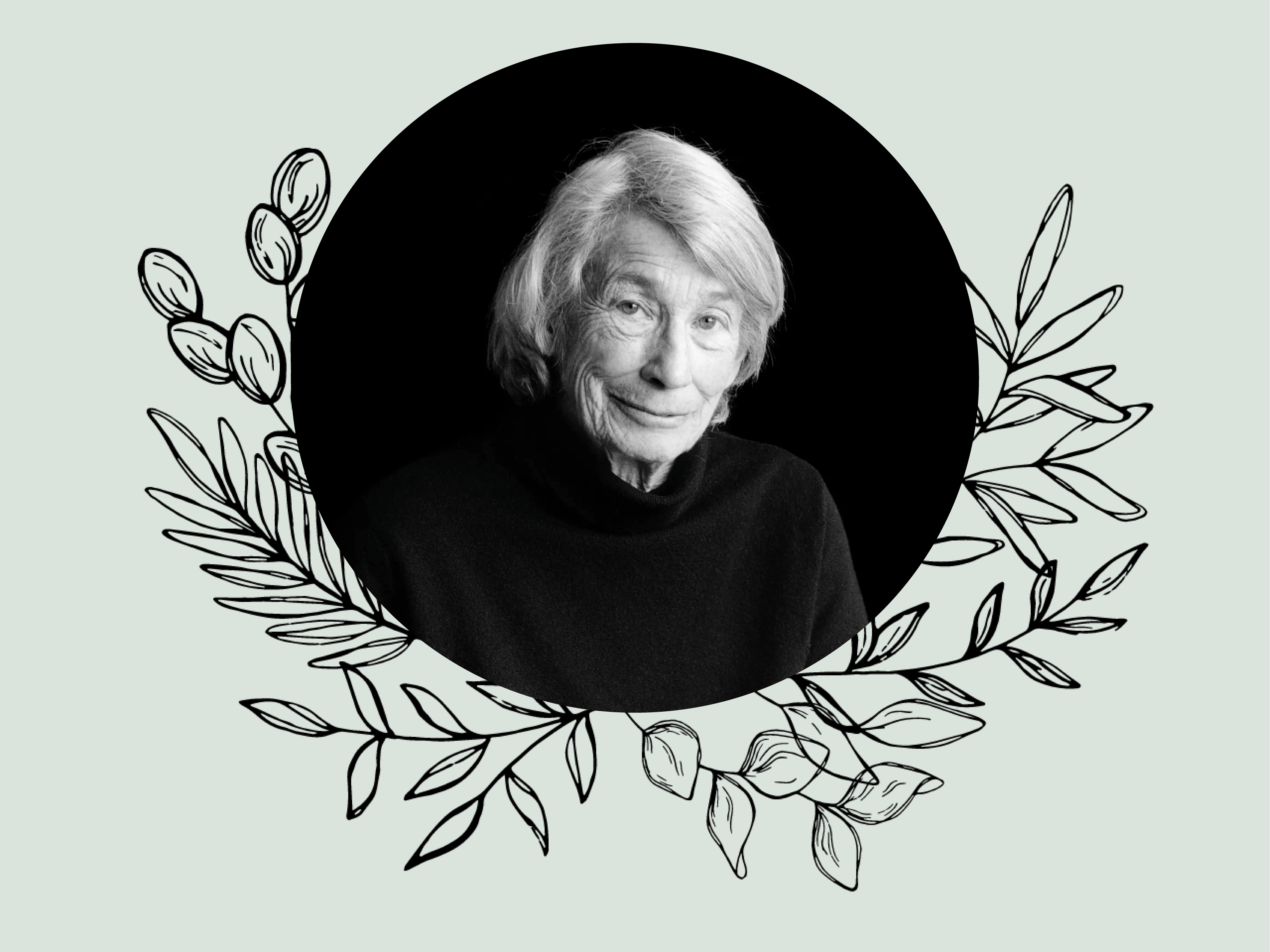 How does one capture the beauty of a tomato? That’s the answer I’m still looking for.

Nature has always been an intrinsic part of my life. I often introduce myself to strangers as “Grace Safford, a writer and a gardener.” In my garden, I feel at home among the scallion sprouts and rosemary sprigs. I spend hours crouched between the rows of kale bushes and mid-summer lettuce stalks. I often forgo gardening gloves completely in order to feel the dirt on the heels of my palms, letting the earth create new patterns in my skin. If I don’t come home in the evening covered in pollen, have I even really spent my day well?

Surrounded by green, I truly feel like myself, yet I have always struggled to write about nature directly. In fiction, it feels almost easy. Metaphors about the sun and the moon and the stars practically write themselves (just ask the poets). Elements of flower magic almost always find a way into my fairy tales and fables. I put seeds and stones in my characters’ pockets.

But in non-fiction, especially when the subject of nature itself is center stage, capturing the beauty of a tomato or the fineness of late season chamomile is… daunting. When I sit down to write about bees and deer and ducks, I’m frozen by the question of how to capture their majesty authentically. Where do you even really begin when writing about the shadows of trees?

If you’ve ever been interested in nature writing, you’ve most definitely at least heard of the name Mary Oliver. I first heard her name quietly spoken in a bookstore the day after she died. My best friend, a fellow gardener and avid hiker, sullenly approached the clerk and asked for a copy of Upstream. I wrote her name down while watching the bittersweet moment between my friend and the clerk as they palmed the book, both holding a moment of silence over its well-worn spine.

She’s not a name that will ever be forgotten—by people or plants. Poet and essayist Mary Oliver (1935-2019) wrote extensively in her lifetime. Winter Hours, Why I Wake Early, A Thousand Mornings, Upstream, and Devotions are just a few of the collections that mark the shelves in her life’s library. You might have read some of her most famous poems such as “Wild Geese,” “The Summer Day,” “August,” and “Song for Autumn.” I personally have only scratched the surface of what she wrote—once I finish one poem, there’s always one hundred more patiently waiting to be discovered.

Yet in her hundreds of poems, nature is a constant friend. Oliver became famous for her defined view on the natural world around her. Her works gave a stage to geese flying south for the winter, the changing of the seasons, the stillness of a morning. No matter the poem, Oliver dedicated a sense of wonder to every aspect of nature.

When first approaching her works, I (wrongly) assumed her lines would be boisterous—as colorful and loud as nature felt in my heart. How else do you capture an autumn leaf than with big words and lush sentences?

The first Mary Oliver poem I ever read was “I Looked Up.” In it, Oliver writes,

“I looked up and there it was

among the green branches of the pitchpines—

Lighting up the dark branches of the pine.

What misery to be afraid of death.

What wretchedness, to believe only in what can be proven.

When I made a little sound

it looked at me, then it looked past me.

Then it rose, the wings enormous and opulent,

And, as I said, wreathed in fire.”

I was stopped in my tracks. Oliver’s work felt so open, unencumbered by the weight of expectation. This poem was not loud, but quiet in the most important way. My eyes kept drifting back to the line “thick bird,” delighted by the honest and easy description. My attention was also pulled by the second to last stanza. “When I made a little sound / it looked at me, then it looked past me” perfectly captures those brief moments we have with nature that only last a second, but feel like they cover a lifetime.

When I hit the last line, I could not stop smiling.

After coming down from the euphoria of my initial read, I couldn’t help but think of the question if a tree falls in a forest and no one is around to hear it, does it still make a sound? Moments like making a small connection with a bird in the woods have always felt somewhat invisible to me. While I felt the magic, if no one else was there to witness it, was the moment as real as it felt gripped in my throat? Oliver’s poem finally felt like the answer: Yes, a tree makes a sound. Yes, that small moment between you and the bird was real. Yes, it all matters.

Oliver grasps at the authenticity of nature in her writing by letting the simplicity of her language highlight the complexity of her surroundings—no matter whether she’s in a field, the forest, or by the ocean. When I see a bundle of marigolds or a row of tulsi, I think “that is beautiful,” but I stop myself from speaking. I can’t help but wonder if I should be looking for a string of more “eloquent” words. Instead of holding her tongue, Mary Oliver allows herself to just open her mouth and say what we are all thinking: “That is beautiful.”

She captures awe by being awed.

“Passing the Unworked Field” is another favorite of mine for this same, crisp quality of honesty.

all the same it isn’t

stands straight on its

thin stems how it

rags of the sun how it

Reading Oliver’s work feels like the smell of morning dew. When reading her poetry, I am transported to a field of timothy and thistle, listening to the calm song of grass. It feels as if I am closing my eyes even though they are surely open. I am dancing around my words here, but I think the one I am looking for is raw.

To write about nature, I thought I had to be constantly loud. That the “only” way a reader could understand the beauty of a pinecone or an acorn was to be thoroughly wrapped in robust, page-filling language.

But Mary Oliver doesn’t speak over the words of nature. By elevating simplicity in her work, Mary Oliver clears the way for nature to speak for itself. I’m beautiful, says the bird. I’m worth it, says the earth. Or, as Oliver says it best in her poem “Praying”:

“It doesn’t have to be

the blue iris, it could be

weeds in a vacant lot, or a few

a few words together and don’t try

to make them elaborate, this isn’t

a contest but the doorway

into thanks, and a silence in which

another voice may speak.”

In simplicity, in creating space for both the reader and the subject, Mary Oliver opens the path for connection.

There is no one way to write. We all have to find our own way—we have to explore our own voices. While I still might not know how I want to write about nature, the works of Mary Oliver show me a place to start my journey: at the root of it all.

Grace Safford is a writer, editor, and gardener from a town in Northern Vermont so small cartographers sometimes confuse it for a lake. You can find her work published or forthcoming in Ghost City Press, Lucent Dreaming, Corvid Queen, Twist in Time, and Firewords. Currently, she is working on her first novel and a manuscript for a nature-based activity book. 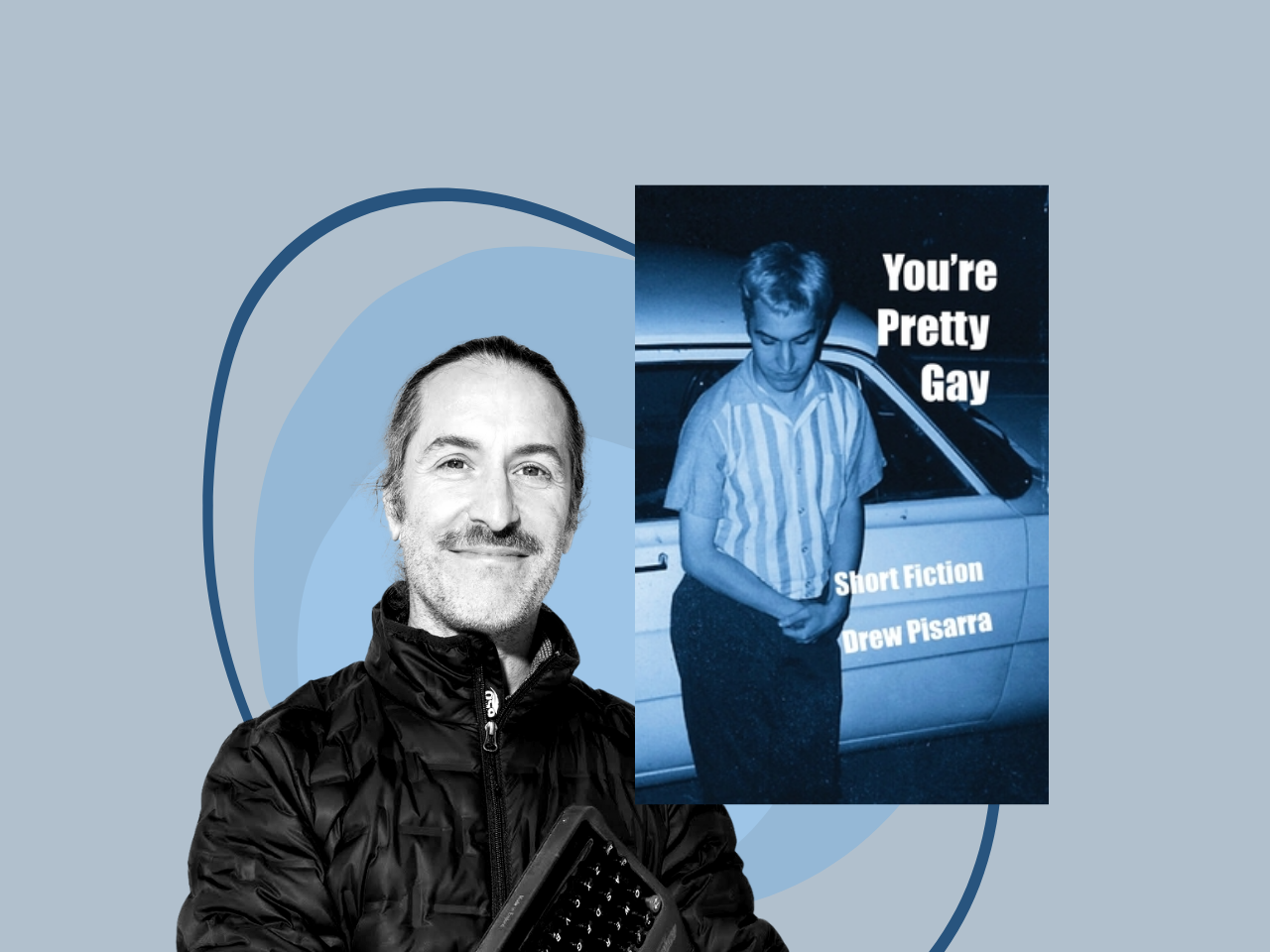