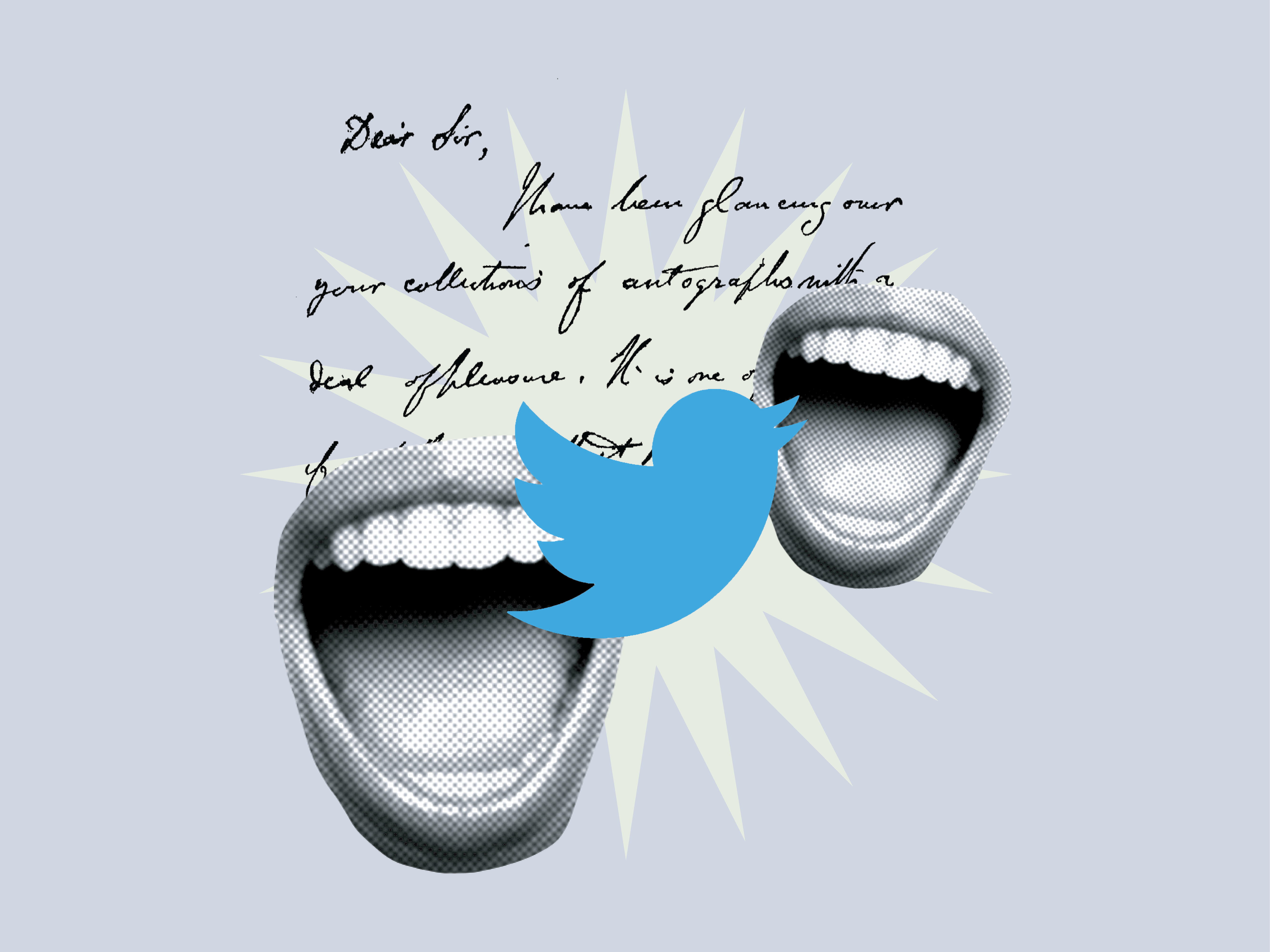 At 100 days old, my family decided it was the right time to choose my career path for life. They laid out a red tablecloth on the wooden floors of our apartment alongside some miscellaneous academic-related items: a calculator, a stethoscope, an empty bottle of pills, a phone, and a book. After enticing me with some buns from the Cantonese bakery next door, my family  watched as I unsurprisingly picked up the only non-STEM related item—the book. The years that followed were filled with many books and stories, but learning to love writing wasn’t immediate.

As I entered the later years of elementary and middle school, where homework and YouTube took over, my love for reading gradually faded. The literary world seemed to grow more distant as years went on—a faraway fantasy to ever get published in a journal, let alone write for one. I’d still occasionally pick up a book from time to time, but I found it challenging to motivate myself to engage in reading and writing beyond school requirements, especially when everything felt so distant and closed off.

Outside the online literary community, it’s easy to view it as elite and inaccessible, and that shouldn’t be surprising. We view writers, poets, and authors as starving artists—you either make it or you don’t. That’s what makes the literary community seem very intimidating and cutthroat.

Becoming involved in the literary scene is still difficult, but that’s slowly changing with the increased presence and activity of literary communities on Twitter. They can be crucial to growth as a writer, providing an encouraging and motivating circle of friends to help better your craft. For me, lit Twitter has broadened my perspectives and understanding of creative writing, allowing me to meet exceptionally talented writers. That’s the reason I get to have this article in a literary magazine right now. In the same way I find myself overjoyed to know so many excellent writers, I still struggle to call myself one. Many writers with clout on twitter have written from the day they could form a sentence or pick up a pen, with years of experience crafting stories that meet the literary world’s standards.

Still, I’m about as inexperienced as you’ll find in the lit space: one published piece of poetry and prose each, a couple of years of writing, and the occasional article for my elementary school newspaper. I stumbled across the writing community after being sent a link to a lit mag with an open call, and it’s brought me closer to writing with a more driven purpose.

What was most impressive about the twitter writing community to me was the diversity within it. I first joined twitter expecting to find a space dominated by the most prolific authors and writers. What I didn’t expect was the diversity of voices who all had a large presence within the community.

Outside the literary community, it’s still usually the most prominent authors and writers who are heard beyond the writing twitter circle. Those writers are usually high-middle class, and either aren’t  from marginalized groups or are forced to write ‘diaspora poetry’, meaning that those who don’t conform are forced to find a way to have their opinions voiced. We should undoubtedly be proud of who we are, but we shouldn’t have to use our identity as a means to be heard. We ask marginalized communities to use their identity to gain traction on twitter and to validate whiteness to not be overshadowed by the writing elite.

As the online lit community grows, it's crucial that we collectively amplify the voices of writers who take the time to set up workshops, engage with, and help the community flourish. Taking steps to dismantle elitism within the literary community can be as simple as offering to edit pieces of writing, sharing words of advice, or sharing industry etiquette. On Twitter, your clout naturally controls the amount of influence and what voice you have. And that can be used in great ways, but it can also overshadow people’s voices asking for change.

Despite being significantly easier to get into compared to world-renowned magazines like the New Yorker, online lit mags are quite selective with the writing they choose. Though most magazines aim to incorporate voices from different places and cultures, people who have more formal training in writing possess an inherent advantage.

That is not to say that we shouldn’t judge creative works for lit mags off of something other than merit, but rather that other means of engaging in the community need to become more accessible. Paid things like feedback, memberships or workshop fees are able to help fund small presses, but may lead to more accessibility issues for writers.

I’m lucky enough to go to a school with an English department made up of teachers willing to help, but it’s difficult to access formal help further than that. I’ve grown up being told there are only 3 career fields I’ll have in the future: medicine, law, and business (writing definitely wasn’t in there). It’s difficult to convince my family that it’s worth going to Iowa Young Writers Studio or other summer programs, and that’s the reality for a lot of people. So it’s important that regardless of financial barriers people face, there’s still opportunities for them to learn and develop.

Literary events also exacerbate issues within the online space. Not everyone has access to high-speed internet, which makes attending events somewhat tricky. Problems also arise with the accessibility of workshops for deaf writers or writers with other disabilities, that make technical events harder to partake in when resources such as ASL aren’t available. And these are the people who often don’t get heard by the writing community—especially by people who have the money and power to make change happen.

There are days when I question whether I will ever get my work accepted or where I feel like I don’t deserve to be on any staff team, but there’s always something that draws me back in—the community and  art. Despite the  online literary community’s flaws, it inspired me to write again, and to use writing as a form of self discovery and expression. Maybe that book was the right choice after all.

A rising sophomore, Angelina is a 15 year old from Vancouver, Canada. Other than procrastinating on writing their hundreds of unfinished poems hidden away in google docs, you can find them at debate club, binging hours of youtube, or trying to maximize the time they can avoid going outdoors. They love all forms of surrealist and narrative poetry and prose. You can find them @ang_yeungg on twitter.